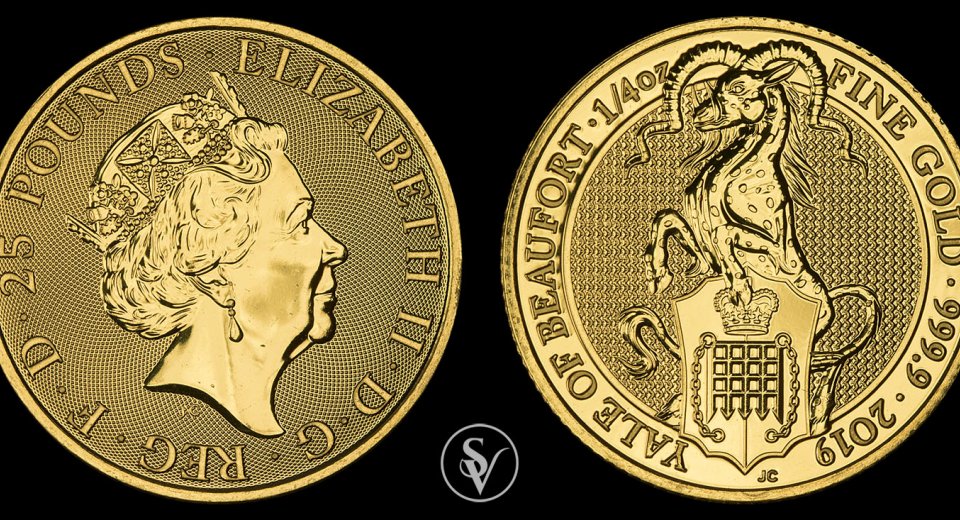 The yale is a mythical beast, able to swivel each of its horns independently so if the leading horn gets damaged in battle, the other horn can swivel around and be a prominent weapon.

It descends to The Queen through Henry VII, who inherited it from his mother, Lady Margaret Beaufort, who went on to play a central role in the Wars of the Roses.

Her position as matriarch of the Tudor dynasty gave the yale prestige and symbolic meaning.