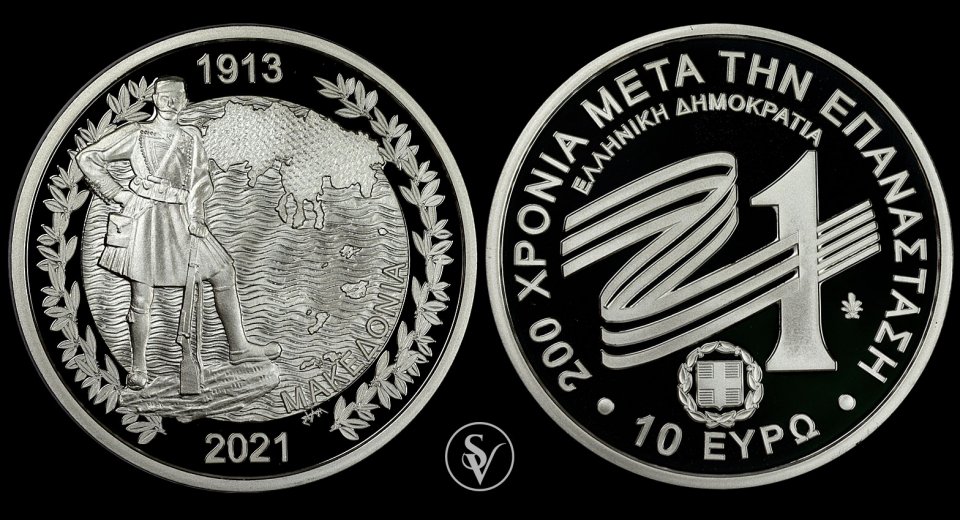 Greece’s largest territorial expansion came after the Balkan Wars of 1912-1913, with the incorporation of Macedonia and the Eastern Aegean islands. Prior to the Balkan Wars, Macedonia, still under Ottoman rule, had become an apple of discord between Greece and Bulgaria.

This sparked the Struggle for Macedonia, with Greek and Bulgarian guerrilla bands fighting for control of the disputed areas and vying for the national allegiance of their inhabitants.

TECHNICAL SPECIFICATIONS AND OTHER INFORMATION