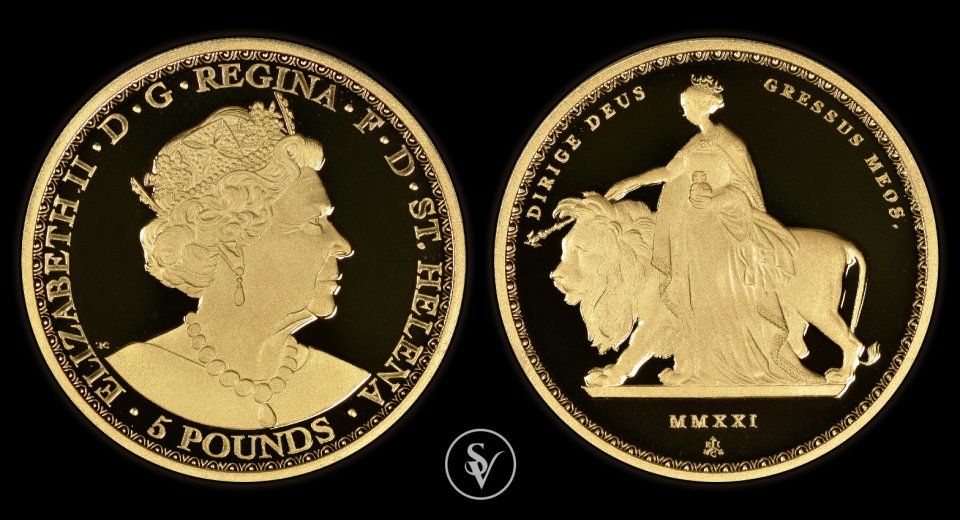 STRICTLY LIMITED TO ONLY 200 COINS WORLDWIDE

William Wyon is synonymous with great coin designs of the Victorian era, particularly his portraits of Queen Victoria which charted her journey from a 13-year-old princess to a dignified head of state. His iconic ‘Young Head’ captured the youthful beauty of the new monarch and was so popular with Victoria it graced the coins of her reign and Empire for nearly 50 years.

Wyon went on to produce the portrait used on Penny Black stamps in 1840, and shortly before his death in 1851 he created conjoined portraits of Queen Victoria and Prince Albert for medals issued for the Great Exhibition. Victoria seemingly appreciated his work and is believed to have told Wyon that “you always represent me favourably”.

To celebrate the first anniversary of Queen Victoria’s coronation in 1839, Wyon produced his classic Una & the Lion, now recognised as one of history’s most beautiful coin designs. The East India Company is delighted to make it available to the modern collector once again as this limited-edition 1oz Gold Proof Coin, the latest issue in our Masterpiece Collection.